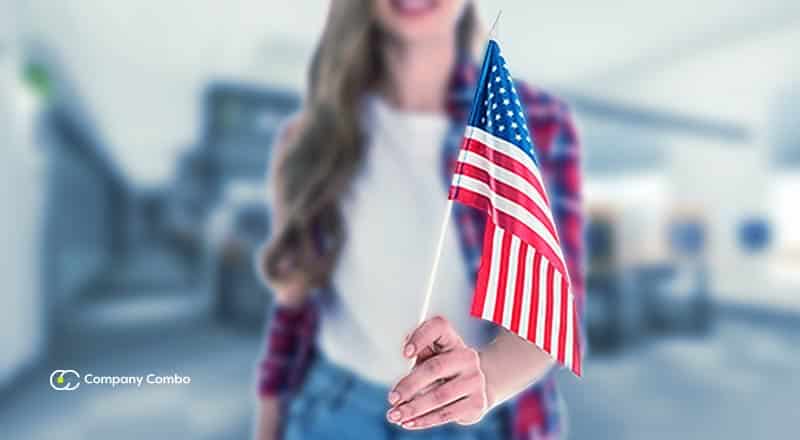 What is the difference between Wyoming, Nevada and California?

Registering your company in Wyoming, Nevada, California or others American states is a mandatory step when opening a business in the country. To help you with this task, we have brought you the main differences between the states of Wyoming, Nevada and California.

How is the process to register a company in the United States?

The process of opening a company in the United States requires the entrepreneur to choose one of the states of the country to register the business. When making the choice, many entrepreneurs face a series of doubts, after all, each American state has its own laws and taxes.

Click here to know how the business taxes works in the United States.

In the United States, there are both federal and state taxes and, in this blog post, we will address the specifics of the states of Wyoming, Nevada and California.

Also, it is worth remembering that there are several taxes in the United States and that, in this content, we will address the main ones, such as the State Income Tax, the country’s federal income tax, in addition to the annual renewal process, which in some states is known as Annual Report and others such as Franchise Tax.

Before understanding how these taxes work, it is necessary to understand the differences between the types of companies (LLC and CORP) and what the laws are for each of them.

LLC and CORP: What’s the difference between them?

LLC, or Limited Liability Company, there is no requirement to pay income tax at the corporate level, but at the individual level. The partners are responsible for paying taxes after distribution, but the LLC companies must, mandatory, distribute profits at the end of the year among the partners.

In case the LLC is the ideal modality for you and you do not intend to have a physical operation in the United States, a tip is to register your company in states which do not charge the State Income Tax – state tax – for individuals. So, you don’t have to pay for this tax.

To go deeply in the difference between an LLC and a Corp, click here.

On the other hand, the Corporation requires payment of Federal Income Tax at the corporate level; at the state level (State Income Tax) the percentage varies according to the chosen state, and some states, such as Wyoming, do not have this charge. This is a modality that brings advantages, for example, for businesses that intend to be traded on the stock exchange.

However, C CORP entrepreneurs need to deal with double taxation, as partners pay taxes at the corporate level and then later, when profits are distributed to shareholders. In this second moment, as an individual.

Wyoming, Nevada and California: which one should I choose to register my company?

Despite attracting a lot of attention, mainly because it is home to many technology companies and startups, California has high rates when compared to other states. Along with Hawaii, Oregon, Minnesota, New York and New Jersey, California has one of the highest rates in the United States for the State Income Tax.

That’s why several companies, such as Apple and Google, that operate in California are actually incorporated in Delaware.

Do you want to know hot to launch a tech company in the US? Click here!

On the other hand, Wyoming and Nevada have the advantages of not requiring the payment of State Income Tax for individuals and corporations. In the case of Wyoming, the annual renewal is also lower and can be a good option for business owners concerned with reducing their fixed costs. In these two states there is also confidentiality regarding the information of the company’s partners, unlike Florida, for example, where the information is public.

Want to know more? Count on the support of our team!

To ask questions and understand the best state for your LLC or CORP, you can schedule a free chat with one of our experts. Access here and send us a message!

What is the difference between an LLC and a CORP?

What’s the best marketplace in the United States?

How Business Taxes in the United States Work

Launching a swimwear brand in the United States – The Marétoa Case

What’s the best marketplace in the United States?

Is it true that LLC sole member/disregarded entity pays no US taxes?

Choose what you want: